5 Benefits of a Tower Fan You May Not Have Known

We don’t cope that well with the heat here in the UK. Maybe it’s because we’re more used to the rain! Blazing heatwaves are great if you’re able to get outside and enjoy them, but if you’re stuck at work or doing chores around the house, they can become unbearable pretty quickly. The obvious answer to all this is to use a fan to keep yourself cool – and there’s no better choice for an everyday fan than a tower fan. We’ve listed 5 reasons why they simply tower over the competition below! 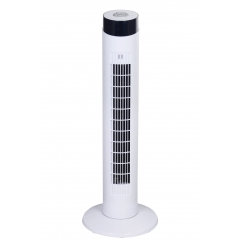 The main benefit of tower fans is that they look great! They’ve got an understated, minimalist look that’s easy to fit in with any décor. This means you can use the same fan in the bedroom, in the living room, and on a shop floor, and it’ll look equally as great in all of those areas. If you worry that an old, clunky pedestal fan will make your home look less modern or your workplace less professional, then a tower fan is just what you’re looking for.

While all tower fans look fairly similar, there are some small differences in their designs which mean you’ll still have a few options to choose from. You can browse our range of tower fan designs here and pick the one that you like the look of most! 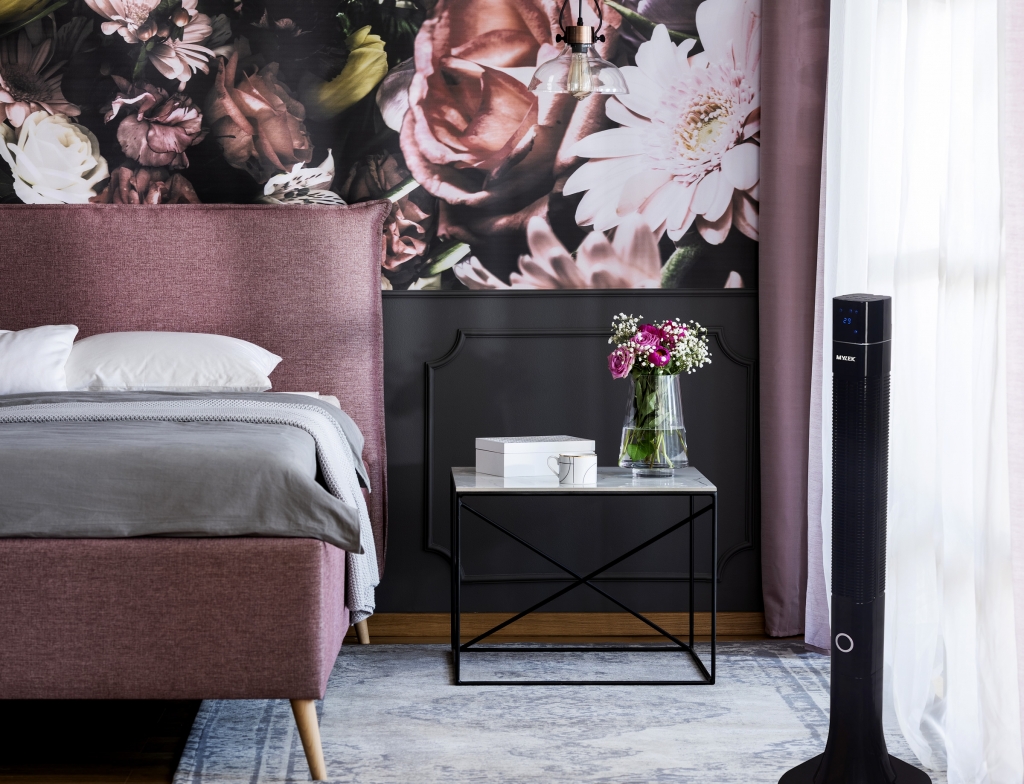 Tower fans are sleek and slimline by design. This means you can easily find a spot for them if space is at a premium! You can tuck them away in the corner of a room, place it in an office cubicle without cluttering up your workspace, and keep house guests cool in your spare room. When the weather starts to cool down, this space-saving design means you can easily store your tower fan away until next year.

If you’re after something really small and portable, check out our mini desktop tower fan. It’s small enough to be placed on a cluttered office desk without taking up much space so you can keep yourself chilled at work! 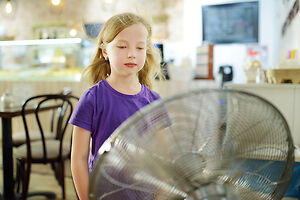 Another benefit of the slimline design is that tower fans are less top-heavy than traditional pedestal fans. Their fan blades are enclosed inside the unit, giving them better balance and making them much less fragile. It takes a lot of work to knock over a tower fan! If you live in a home with excitable kids or pets who are prone to knocking things over, a tower fan should be considered essential. 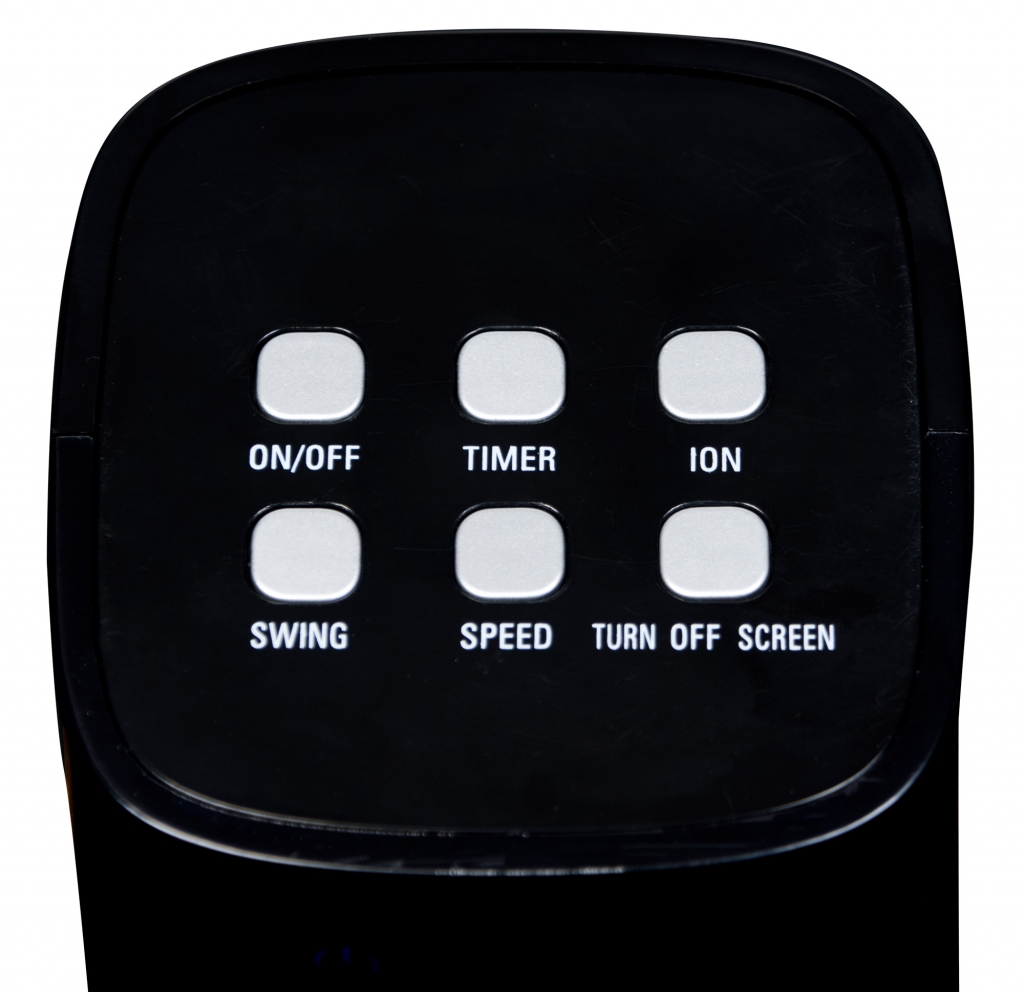 Tower fans can include a lot of smart features because of the way they work. They suck in air from the room and blow it around a long internal system before they exhaust it out into the room. This increases the air pressure inside the fan so that it blows with more force, improving circulation in larger rooms. Some models are also fitted with ionisers and HEPA filters which purify the air before they blow it out, giving you a cleaner and more refreshing airflow.

Traditional fans tend to have exposed blades, meaning any sounds they make can be clearly heard. As they have quite a top-heavy design, this can also put a lot of strain on the unit itself, causing squeaking, clicking, and other odd mechanical noises. In a tower fan, any noise that comes from the unit is muffled inside the unit’s housing. They’re not silent and you shouldn’t expect them to be, but they are much quieter than most other kinds of fans.

There are no items in your basket